Xiaomi 12 Ultra is expected to be launched during the second quarter of 2022 in China. 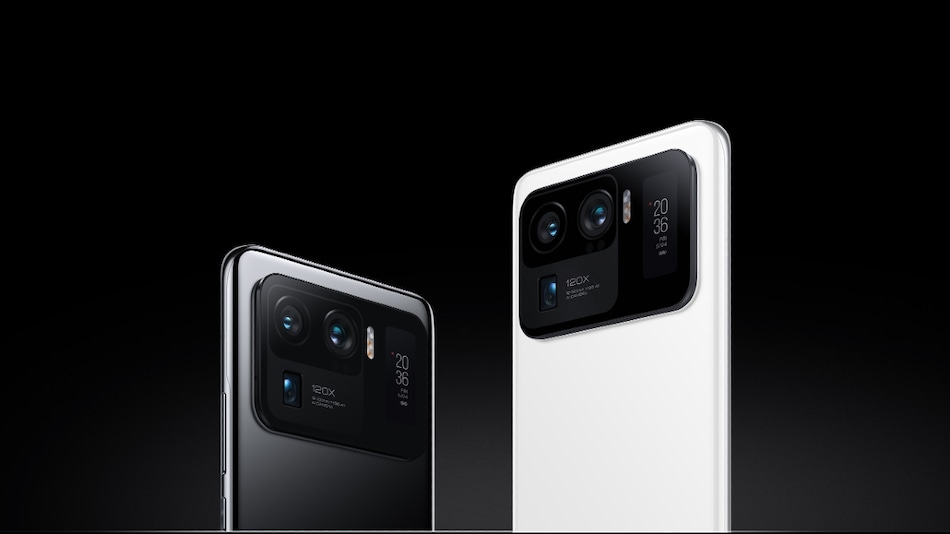 Xiaomi 12 series is expected to be announced as a successor to the Xiaomi 11 lineup of smartphones later this month. Various leaks and reports have hinted that the upcoming Xiaomi 12 series will comprise of four models. These rumoured handsets include Xiaomi 12, Xiaomi 12X, Xiaomi 12 Pro, and Xiaomi 12 Ultra. The launch timeline of these smartphones has not been officially confirmed. Now, a new leak suggests that Xiaomi 12 Ultra may come with a major overhaul in its camera setup when compared to Xiaomi 11 Ultra.

Xiaomi 12 Ultra is expected to be the top-end model of the new lineup from the Chinese tech giant. It has been tipped to debut in China on December 28. On Friday, tipster Mukul Sharma tweeted an image of what appears to be an alleged case of Xiaomi 12 Ultra. The design for the case is said to have leaked first on Weibo. If this supposed design is taken into consideration, then Xiaomi 12 Ultra could feature a quad camera setup on the back. It is expected to sport a circular camera module with a rumoured 50-megapixel Samsung GN5 sensor featured at its centre. Past leaks have suggested that apart from the 50-megapixel primary sensor, Xiaomi 12 Ultra may also come with three 48-megapixel cameras.

In comparison, Xiaomi 11 Ultra features a triple rear camera setup. It has a 50-megapixel primary sensor, paired with a 48-megapixel ultra-wide-angle lens and a 48-megapixel telephoto lens. The rear camera island also features a secondary touchscreen. This secondary display could be used for taking selfies with the rear camera, checking notifications, keeping track of the battery life and more. The cutout for this secondary screen is absent from this alleged case. There are also a couple more cutouts that have not been recognised as of yet.