Bitcoin Holds Tight Near $20,500 Mark While Altcoins See Profit Booking Across the Board

The global crypto market cap witnessed a drop of 0.96 percent in the last 24 hours. 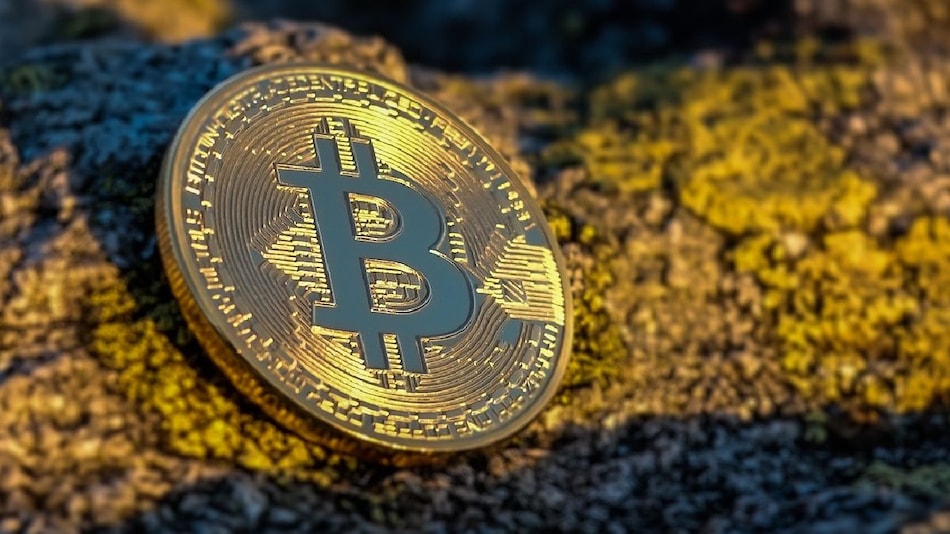 Bitcoin is flat compared to yesterday and is trading at and around the $20,500 mark

Bitcoin and the wider crypto market continued to trade correlated with risk assets through Tuesday ahead of the US Federal Reserve's interest rate decision expected later in the day. As things stand, the value of Bitcoin is down by 0.08 percent in the last 24 hours with its price now around the $20,500 (roughly Rs. 16.96 lakh) mark across global exchanges while Indian exchanges like CoinDCX value BTC at $21,651 (roughly Rs. 17.91 lakh), which is exactly what the crypto asset was valued on Tuesday morning.

On global exchanges like CoinMarketCap, Coinbase, and Binance the price of Bitcoin stands at $20,483 (roughly Rs. 16.95 lakh) while CoinGecko data shows that BTC's value now sits 1.9 percent higher than where it stood last Wednesday.

Ether, the largest smart contracts token, sees itself holding on tight alongside BTC over Tuesday after a healthy surge over the past week. Ether is currently down by roughly 0.08 percent over the past 24 hours across global exchanges. Meanwhile, on Indian exchanges, ETH is valued at $1,655 (roughly Rs. 1.37 lakh) where values haven't budged in the slightest over the past day.

"US equities posted strong gains on Friday. The S&P 500 Index rose 2.5 percent and the Nasdaq Composite Index finished up 2.9 percent. Bitcoin has also rallied back above the key $20,000 (roughly Rs. 16.55 lakh) psychological level this week, after months of extremely low volatility. The most important chart for BTC right now is the Monthly chart. October was a big green month, and seasonally November is similar being the second-best month of the year during midterms on average. If BTC confirms the $20,000 level as support, that would enable a move inside the range to as high as $23,300 (roughly Rs. 19.29 lakh)," states the research team at CoinDCX speaking to Gadgets 360.

"Additionally, we have the FOMC (Federal Open Market Committee) tomorrow, which is a 50/50 event that can easily disrupt the recent rally. The Federal Reserve is widely expected to raise interest rates by 75bps for the fourth time in a row. And after that, markets are expecting the FED to come off its hawkish stance and slow down the pace of rate hikes unless data continues to show stubbornly hot entrenched inflation."

What are the best smartphones you can buy in India under Rs. 30,000? There are a handful of options that we've discussed on this week's episode of Orbital, the Gadgets 360 podcast. Orbital is available on Spotify, Gaana, JioSaavn, Google Podcasts, Apple Podcasts, Amazon Music and wherever you get your podcasts.