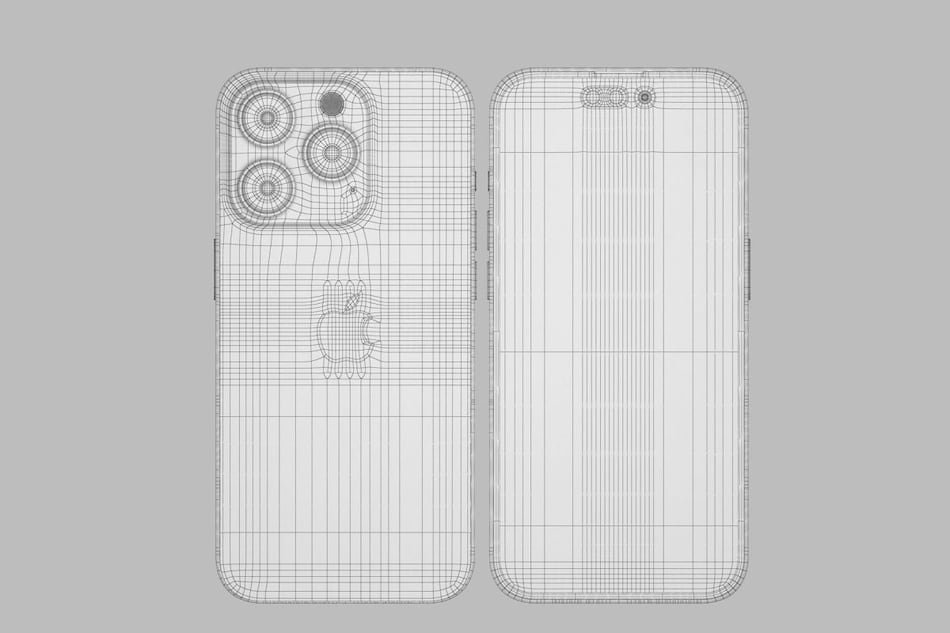 Apple iPhone 14 Pro and iPhone 14 Pro Max 3D models have been shared by a CAD creator. These CAD models are said to be of real world size and tip the design of the upcoming phones from all sides. These CAD models are being sold by Madmix as well via CGTrader website. According to a recent, the trial production of the iPhone 14 series has started and is expected to enter mass production in August 2022. The upcoming smartphone series from Apple has been tipped to launch on September 13 this year.

Computer-aided design (CAD) creator Madmix has shared online the 3D models of the iPhone 14 Pro and iPhone 14 Pro Max. These CAD models are said to be real world size. They are currently being sold via CGTrader website by Madmix for $48.30 (roughly Rs. 3,900). The models tip the complete design of the iPhone 14 series.

According to a report, Apple has started the trial production of the iPhone 14 series. The tech giant is reportedly planning to enter mass production of the iPhone 14 models this year by August. Since, Apple caters to the high-end and the affluent market, analysts reportedly believe that the inflation in core commodities are unlikely to impact the tech giant's user base. The report added that the despite the overall smartphone demand has fallen, iPhone sales were still strong in July. The slowdown in Apple iPhone models' sale can be attributed to customers waiting for the newer models to launch.

Ming-Chi Kuo, analyst for TF International Securities, had recently claimed that based on a survey he conducted, the iPhone 14 sales are going to be higher than its predecessor in China as some Chinese distributors, retailers, and scalpers are paying the highest prepaid deposit ever for the handset.