iPhone 14 and iPhone 14 Max are reported to pack A15 Bionic SoCs that powers iPhone 13 series. 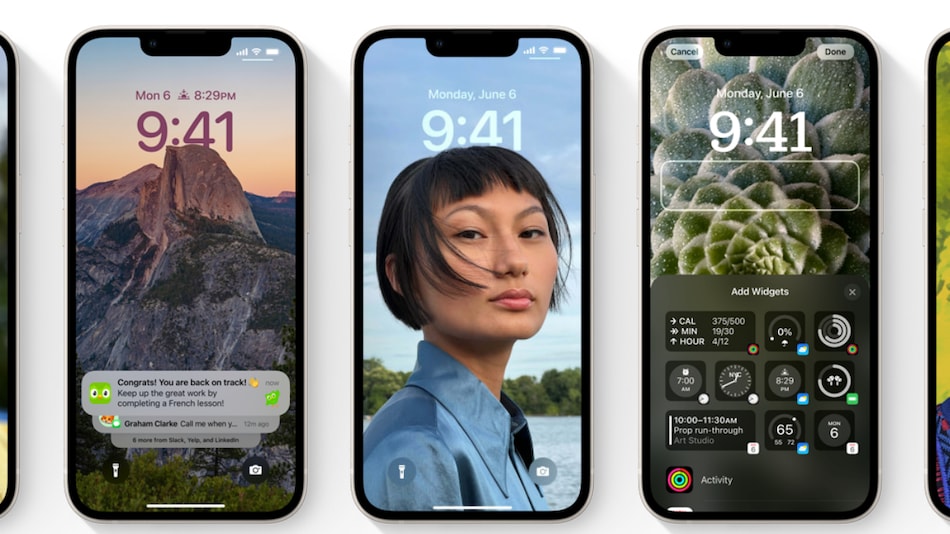 Apple is expected to launch four iPhone models this year

iPhone 14 and iPhone 14 Max will get a performance boost despite having the same SoC as the iPhone 13 series, a tipster has claimed saying that this will be possible because of the new cellular modem as well as new internal design. Reports have suggested that Apple will be using the A15 Bionic chipset in the alleged non-pro models and A16 Bionic SoCs in the rumoured iPhone 14 Pro and iPhone 14 Pro Max. The A16 Bionic SoC reportedly may not provide a drastic improvement over the A15 Bionic.

However, there is a catch. The Pro models are said to come equipped with a faster and more energy efficient LPDDR5 RAM and the non-pro variants will come with 6GB of LPDDR4X RAM. iPhone 13 series features the same RAM, but only 4G. Based on this information, it is safe to say that the non-Pro iPhone 14 models will come with a little performance boost over the iPhone 13 models despite having the same SoC.

As far as the performance of the A16 Bionic SoC is concerned, analyst Ming-Chi claimed that the A16 Bionic chip would be based on the N5P logic node that was used for manufacturing the A15 Bionic chip. The analyst said that though there could be slight improvements in performance and power-saving on the A16 over the existing A15 Bonic, Apple would still call the new chipset the A16 Bionic for marketing purposes.