Realme X2 Pro to Get Wi-Fi Calling Support This Month, Rollout Timeline Announced for All Phones

Old phones like the Realme U1, Realme C1 and Realme 1 are also slated to receive the update by March this year. 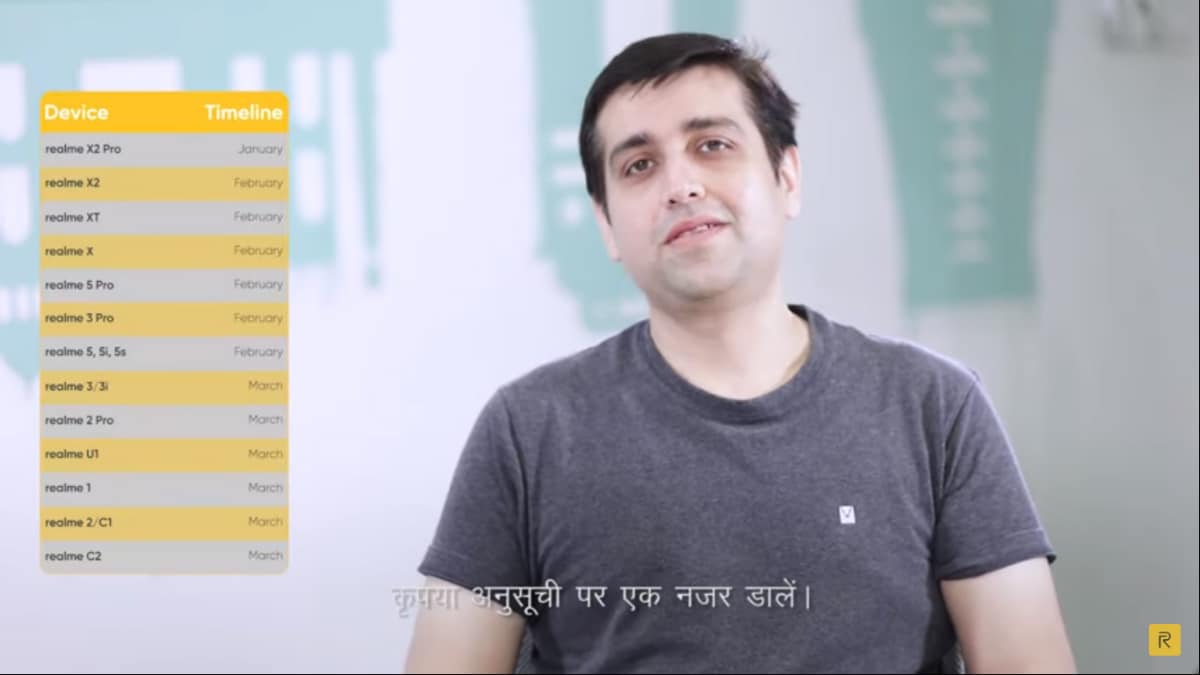 Realme's latest AskMadhav episode reveals the rollout timeline for the anticipated Wi-Fi calling feature on its phones. CEO Madhav Sheth confirmed that the Realme X2 Pro will be the first phone to receive the VoWiFi feature, and the rollout is confirmed to begin as soon as this month. The video also announces the feature rollout timeline for all the other phones in Realme's product portfolio. Old phones like the Realme U1 and Realme 1 are also slated to receive the update before the end of this quarter.

As the name suggests VoWFii or Voice over Wi-Fi lets customers make a regular call over Wi-Fi networks. This feature doesn't require any separate app and can be used on compatible phones, given that your telecom operator provides the service. Airtel was the first to introduce this feature last month, and it was first only made available in Delhi NCR. It later brought the feature to cities like Mumbai, Kolkata, Andhra Pradesh, Karnataka, and Tamil Nadu as well, and is now available pan-India basis. Jio, earlier this month, also launched the VoWiFi calling service nationwide. The Mumbai-based telco claims that the Jio Wi-Fi calling service is supported by over 150 handset models.

Realme also announced that its first fitness band will be launched next month, and that the Realme 5i will receive the Android 10 update in May.