Samsung is going to provide “regular security updates” for four years on at least 31 smartphones and 12 tablets. 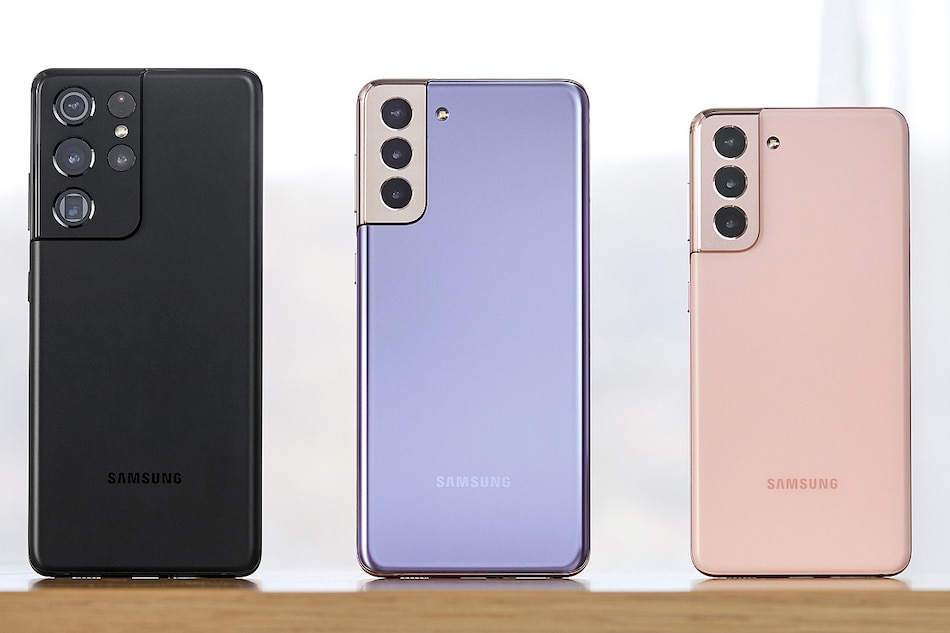 Samsung has announced that its Galaxy devices will now receive regular security updates for a minimum of four years after their initial launch. The new change is applicable to over 40 Galaxy phones and tablets launched since 2019. Previously, the South Korean giant offered security updates for at least two years to most of its devices. Samsung provides security updates on a monthly and quarterly basis — depending on the device. This means that flagships and premium models get monthly updates, while mid-range, budget options, and earlier flagships receive updates on a quarterly basis.

Below is the list of eligible Samsung devices for four years of security updates: