Samsung Galaxy S22 series was launched in February this year. 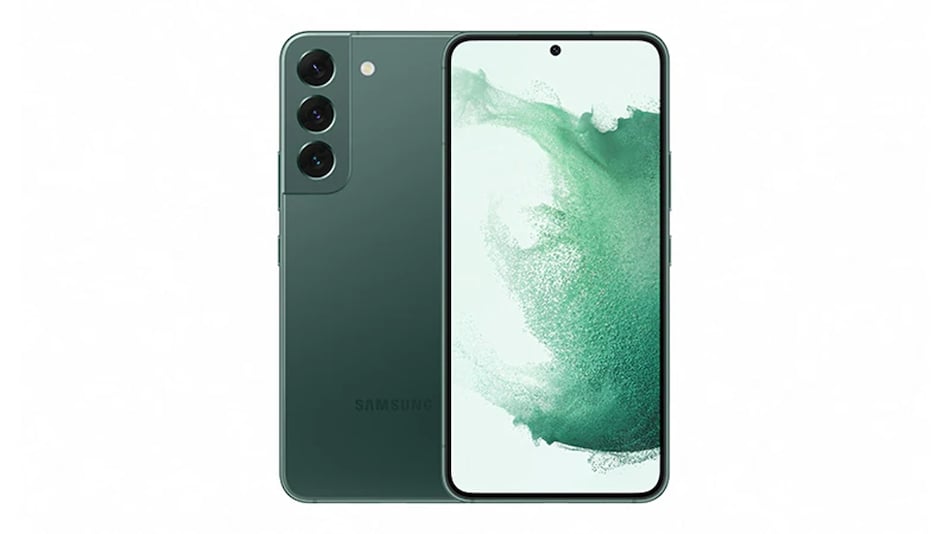 Samsung Galaxy S22 is powered by an octa-core 4nm SoC

Samsung Galaxy S22 series is getting a new camera update, the company announced today. The update brings several camera improvements including a bigger guide size and faster scanning speed while scanning QR codes from the Quick Panel, and more. Samsung has also optimised the memory and AI engine in Photo, Night, and Video mode, according to the blog post. The update also offers optimised HDR image quality in Photo mode. The Samsung Galaxy S22 series was unveiled by the South Korean company in February this year.

In an official community blog post, the South Korean tech giant has announced it is releasing the August camera update for the Samsung Galaxy S22, Galaxy S22+, and Galaxy S22 Ultra. The company is yet to reveal the regions where the update will be available.

According to Samsung, the August camera update for the Galaxy S22 series adds support for the telephoto rear camera in hyperlapse mode. The company is also working on an “astronomical hyperlapse” feature as well, that is said to be released later. The new update also increases the guide size and improves the speed for QR code scanning from the Quick Panel. Now, in photo mode, if a document has been recognized before the QR code in it, the code will not be recognised. If the camera scans a QR code from a document, users can choose to cancel it, and tap to scan it again if they wish.

The August camera update also brings optimised memory and AI engine in Photo, Night, and Video mode, according to Samsung. It also offers optimised HDR picture quality in photo mode, optimised VDIS performance, and improved video quality. The camera update for the Galaxy S22 series also brings sharpness and contrast intensity adjustments to the telephoto camera in Pro and Portrait modes. Samsung added that the colour and darkness of images in Night mode have also been improved with the new update. The company is also working on improving the ultra-low light mode with AI learning, and it is said to be updated later.