Vivo X90 series is expected to launch this year in December. 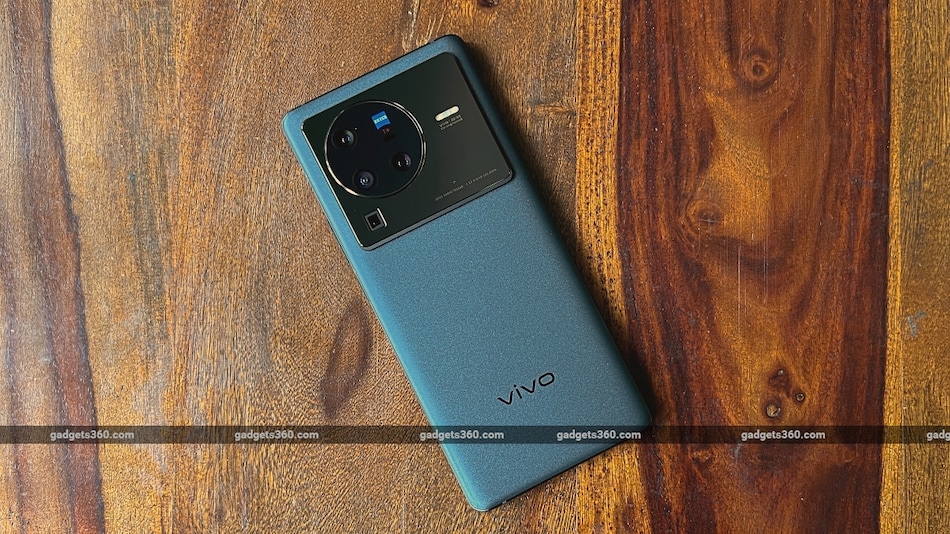 Vivo X90 series is believed to be in the works and may debut in December. This flagship lineup is said to include the vanilla Vivo X90, Vivo X90 Pro, and Vivo X90 Pro+. Previous rumours have suggested that these smartphones may come with a next-generation MediaTek Dimensity 9000-series chipset. A reliable tipster has now revealed that this chipset could be the rumoured MediaTek Dimensity 9200 SoC. MediaTek is expected to unveil this chipset in November, before the expected launch of the Vivo X90 series.

Tipster Why Lab has said that the Vivo X90 series may feature a MediaTek Dimensity 9200 SoC. This chipset is said to feature a combination of Cortex-X3 and Cortex-A715 cores. It may be paired with an Immortalis-G715 GPU, which offers hardware-level ray tracing. The tipster also claims that the imaging capabilities of the Dimensity 9200 SoC have also been increased. This chipset is expected to be officially unveiled by early November.

It is unclear for now which Vivo X90 series models will get a MediaTek or Qualcomm chipset. Earlier this year, the Vivo X80 series was launched in India with the vanilla model powered by a Dimensity 9000 SoC and the Vivo X80 Pro featuring a Snapdragon 8 Gen 1 SoC.

In related news, a design render of the Vivo X90 Pro+ surfaced recently that offers a look at the rear panel, including the quad rear camera module. This smartphone is expected to get a 1-inch main camera sensor. It is also said to pack a 5,000mAh battery with 100W fast charging support. There are rumours that it might get high-speed LPDDR5X RAM and UFS 4.0 storage as well.