It seems that Amazon India accidentally put up the promotion banner early. 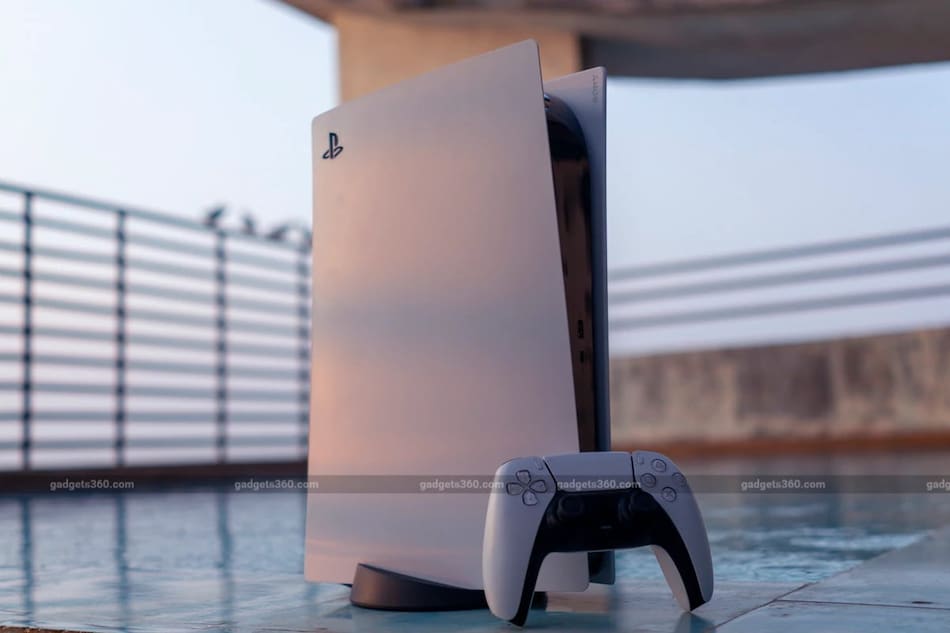 PS5's September restock is almost here. On Monday, Amazon India briefly put up a banner, detailing a PlayStation 5 restock, scheduled for September 26. The promotion, which coincides with Amazon's Great Indian Festival sale — starting September 23 — was eventually taken down, causing many to speculate the advertisement went up a bit early. As per the banner, this time, Sony will be distributing both Digital and Blu-ray-equipped PlayStation 5 consoles. There are no changes in price either, with the disc-less digital variant costing Rs. 39,990, while the beefier disc version is listed at Rs. 49,990.

Late last month, Sony hiked the prices for its current-gen console in several foreign markets. They include Europe, the Middle East, Africa, Asia-Pacific (APAC), Latin America (LATAM), and Canada. PS5 prices in India and the US, however, remain unaffected.

As has been customary with previous pre-order campaigns, an official announcement closer to the September 26 date, should be expected. The banner on Amazon also noted that pre-orders would go live at 12:00pm noon as usual.

This would be the first time since May that Sony has restocked both PS5 variants at the same time. Previously, the Japanese company made the console available in a bundle with Horizon Forbidden West, the PlayStation-exclusive action RPG that launched back in February.

With the September 26 restock, customers will only receive the console, with the platforming game Astro's Playroom installed by default. Currently, pre-order pages are not live across any major online retailers. But given what we have seen in the past, the PS5 is expected to go up for pre-order on the aforementioned Amazon India, Croma, Flipkart, Game Loot, Games The Shop, Reliance Digital, ShopatSC, and Vijay Sales.

Even Sony Center has not posted the PS5 pre-order advertisement on its website or Instagram handle as yet. Another hint that Amazon India jumped the gun.

Getting hold of a PS5 console has been a long struggle worldwide — thanks to the pandemic, which resulted in global chip shortages and inventory struggles. The PS5 pre-order campaigns function similarly to flash sales on a first-come-first-serve basis, so you better be quick. On top of that, the digital storefronts have proven themselves unable to handle the server loads, with Flipkart and Reliance Digital notorious for cancelling pre-orders due to technical issues.