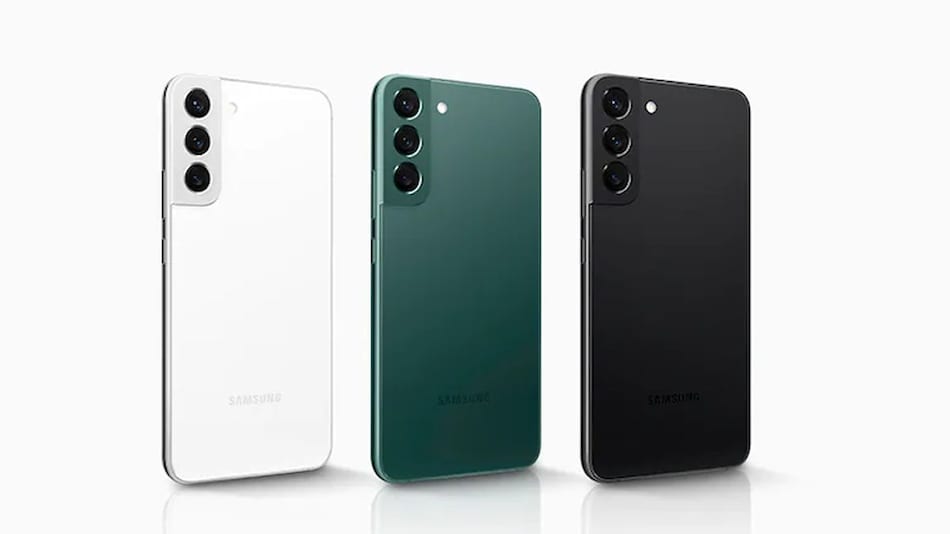 Samsung Galaxy S22 series with Exynos 2200 SoC has started receiving the June 2022 Android security patch in several European countries, as per a report. The napdragon variant of the smartphones had reportedly started receiving the June 2022 security patch in United Arab Emirates (UAE) on June 2. The update for the Exynos variant is said to come with the firmware version S90xBXXU2AVEH and for the Snapdragon variant with S90xEXXU2AVEH. The new security patch for the Exynos variant is expected to start reaching other markets in the next few days.

According to a report from Sammobile, the Exynos variant of the Galaxy S22 series from Samsung has started receiving the June 2022 Android security patch with the firmware version S90xBXXU2AVEH.

It is said that the June 2022 security patch is currently available in various European countries, including Germany, for Galaxy S22, Galaxy S22+, and Galaxy S22 Ultra. The update is said to reach other markets in the next few days.

Another report, dated June 2, from Sammobile had claimed that the Snapdragon variant of the Galaxy S22 series has started receiving the June 2022 Android security patch with the firmware version S90xEXXU2AVEH. At the time, the update was said to be available in UAE and was expected to expand to other markets gradually.

The latest security patch for Android is expected to bring various fixes for privacy and security vulnerabilities of the Samsung smartphones. The report added that the update could improve performance, provide better stability, and fix general bugs.

The Samsung smartphones in Galaxy S22 series will automatically receive the latest security patch. If they haven't, eligible users can manually update their smartphones by heading over to Settings > Software update > Download and Install.

According to a recent report, Samsung had started rolling out the June 2022 security patch for the Galaxy S21 series in late-May with the firmware version G998BXXU5CVEB in Germany.

To recall, Samsung had launched the Galaxy S22 series in India in February this year as the successor to the Galaxy S21 series. The Samsung Galaxy S22 was launched at a price of Rs. 72,999 for the base 8GB RAM + 128GB internal memory. It was also offered in the 8GB RAM + 256GB internal memory variant with the price tag of Rs. 76,999. It ran Android 12 with One UI 4.1 on top. The smartphone came with 6.1-inch full-HD+ Dynamic AMOLED 2X touchscreen with support of variable refresh rate of 48Hz to 120Hz.