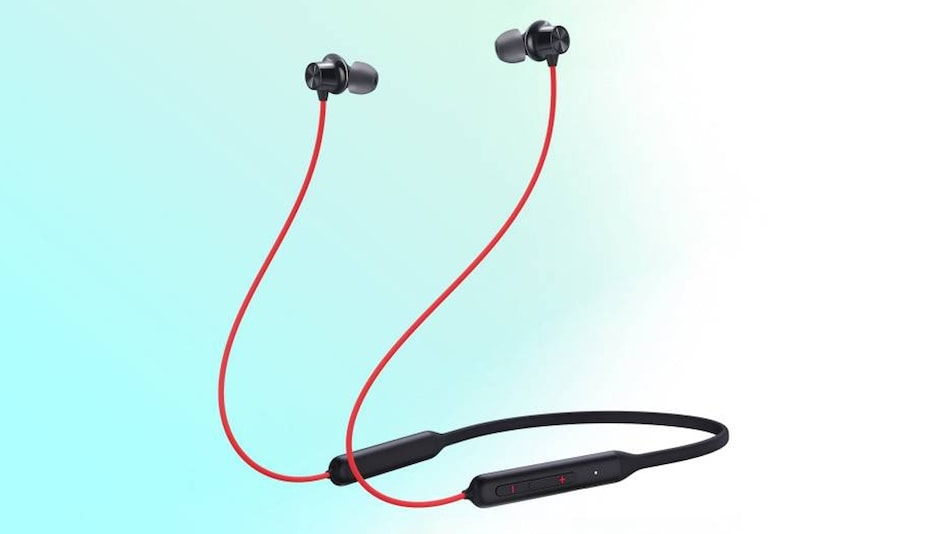 According to a microsite for the upcoming OnePlus Bullets Wireless Z2 earbuds on the company's website, the wireless neckband earphones will be unveiled at the company's launch event scheduled on March 31 at 7:30pm IST. The microsite also teases various features of the wireless neckband-style earphones, including the bass response, a USB Type-C charging port, and water resistance — these will be revealed as the launch event approaches.

Meanwhile, renders of the upcoming OnePlus Bullets Wireless Z2 were shared by tipster Ishan Agarwal on March 16. The renders suggest that the wireless earphones will sport three buttons, including a volume rocker and a multi-functional button. The earphones are also shown to feature angular silicone tips, with magnets in the earbuds that can be joined to switch off the OnePlus Bullets Wireless Z2 when not in use.