Bitcoin Price Falls Back to $19,300 After Market Correction Wipes Away Tuesday's Gains

The global crypto market cap witnessed a dip of 1.5 percent in the last 24 hours 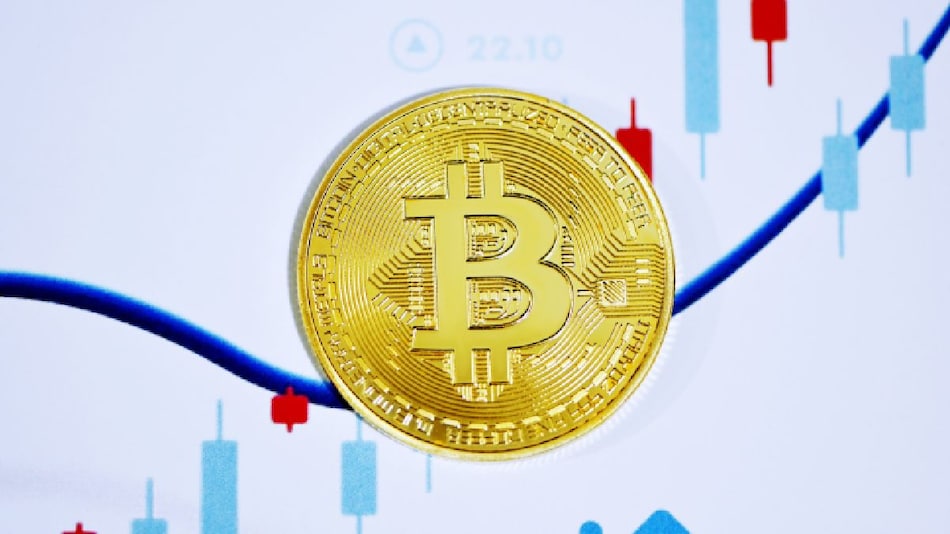 Bitcoin price is moving slowly as volatility seems to have disappeared after the Consumer Price Index (CPI) print on October 13. Since then, BTC has been attempting to rally higher, but has been met with resistance from bears. As things stand, the value of Bitcoin has slipped by 1.05 percent in the last 24 hours with its price hovering around the $19,300 (roughly Rs. 15.89 lakh) mark across global exchanges while Indian exchanges like CoinDCX value BTC at $20,217 (roughly Rs. 16.64 lakh), 0.54 percent lower than where its value stood on Tuesday.

On global exchanges like CoinMarketCap, Coinbase, and Binance the price of Bitcoin stands at $19,275 (roughly Rs. 15.87 lakh) while CoinGecko data shows that BTC's value now sits 0.8 percent lower than where it stood last Tuesday.

"The global crypto market cap stood at $975 billion as Bitcoin continues to range between $19,000 - $20,000 (roughly Rs. 15.65 - 16.47 lakh) as the bear market consolidation continues with on-chain metrics suggesting that we are amidst a larger-term accumulation period as whales wallets containing 1000-10,000 BTC continuously increase their holdings, suggesting that smart money is buying the dip amidst the growing macroeconomic uncertainty that has already priced in a recession.

While the broader crypto markets are relatively flat, there are many positive developments in the industry. Recently, Indian FM Nirmala Sitharaman in a conference prior to the G20 summit had outlined a promising of advocating the natural progression of crypto technology by outlining the need for a global technology driven regulatory framework, one that does not disrupt the natural course of the industry acknowledging that blockchain tech will play a crucial part and benefit the existing fintech ecosystem spurring the growth of various Web3 start-ups and potential unicorns leveraging the vast developer talent pool of India.

This is a promising step and a much-needed change in stance considering the brain drain and the implied economic transfer to countries with friendlier regulations, one can hope that this is the initial step to future positive regulations that will make India competitive and proactive when it comes to nurturing and embracing new technologies - a necessity for a modern-day economic superpower," the research team at CoinDCX tells Gadgets 360.

Is the Realme Pad the best budget tablet you can purchase under Rs. 20,000? We discuss this on Orbital, the Gadgets 360 podcast. Orbital is available on Spotify, Gaana, JioSaavn, Google Podcasts, Apple Podcasts, Amazon Music and wherever you get your podcasts.

Spotify’s Diwali Hub Is Out Now on Android, Blend Playlists With A.R. Rahman and More
Google Doubling Down on Investment in Its Own Hardware: Report