MotoGP 22, Inside, and Sins of a Solar Empire: Rebellion are also on the way 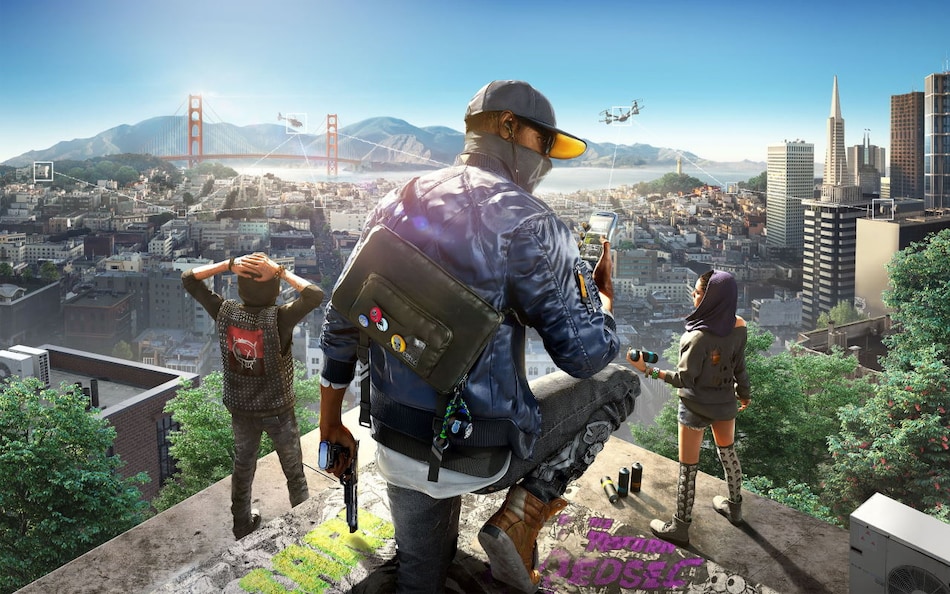 Xbox Game Pass is getting a slew of new games in the second half of July, starting today, July 19. The new arrivals include Watch Dogs 2 — the much-improved, semi-open-world action-adventure set in a fictionalised version of the San Francisco Bay area. Other titles include As Dusk Falls, launching day one on console, cloud, and PC, alongside some much-anticipated DLC for the racing simulator Forza Horizon 5. These games and more will be available to all Game Pass subscribers free of cost.

Gamers in India can currently purchase their first Xbox Game Pass Ultimate subscription for Rs. 50, after which users get charged Rs. 499 per month. The plan includes access to hundreds of high-quality games on console and PC, same-day release for Xbox exclusives, member discounts, and free in-game content. The package also includes an Xbox Live Gold subscription which allows for seamless online multiplayer gaming.

Without further ado, here's a list of all the new games coming to Xbox Game Pass, starting July 19.

As Dusk Falls (Cloud, Console, and PC) — Available day-one with Game Pass, this title is an original interactive drama that explores the entangled lives of two families across thirty years. Much of the gameplay is set through dialogue options that play out in a visual novel format, with no moving artefacts, with choices that affect the ultimate outcome.

Inside (Cloud, Console, and PC)

Additionally, this month brings in some DLCs for Game Pass subscription holders. These include:

Forza Horizon 5 Review: Everything You Love, in Mexico

Microsoft has also announced 12 new entries to get Xbox Touch Controls support via Cloud Gaming. The list includes fan favourites such as Yakuza 0, Yakuza Kiwami, and Yakuza Kiwami 2. The aforementioned As Dusk Falls will be getting touch controls too, alongside Citizen Sleeper, Disc Room, Escape Academy, Garden Story, Little Witch in the Woods, Lost in Random, Spacelines from the Far Out, and Umuragi Generation.

And as is always the case, some titles are leaving Game Pass too. On July 31, you can say goodbye to Raji: An Ancient Epic, Katamari Damacy Reroll, Dodgeball Academia, Lumines Remastered, and Omno. Of course, before they disappear off Game Pass, you can choose to buy them at a 20 percent discount.