Bitcoin surged on Wednesday after US President Joe Biden signed an executive order that outlines US government's strategy on digital assets. 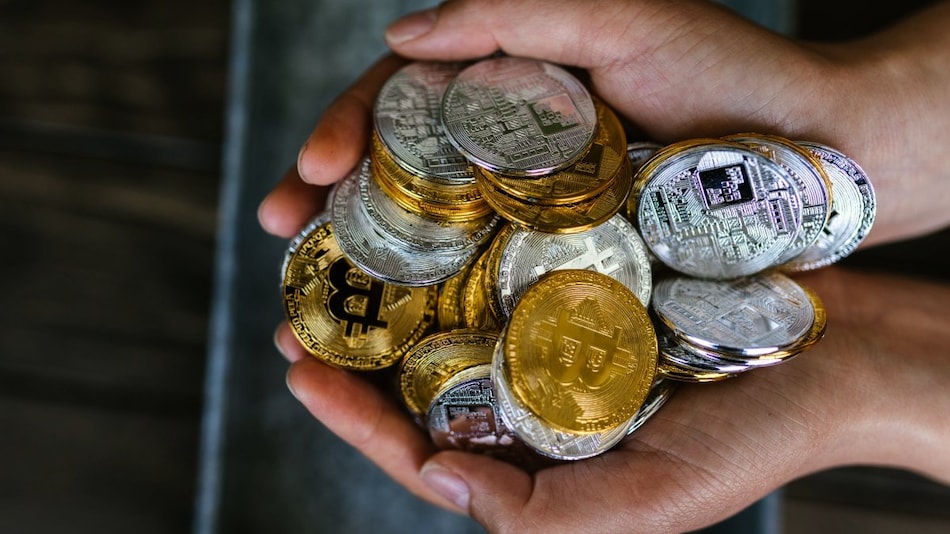 The cryptocurrency market bounced back on Wednesday after US President Joe Biden announced his executive order on digital assets that appeared to take a supportive stance towards the industry. That said, BTC bulls weren't able to push up too far ahead. The world's most valuable cryptocurrency saw a 7.18 percent surge on Wednesday, but reflects a 2.89 percent dip in value over the past 24 hours. Bitcoin's value currently stands at $41,926 (roughly Rs. 32 lakh) on Indian exchange CoinSwitch Kuber.

Ether, the second-largest cryptocurrency by market capitalisation, also witnessed a surge in value on Wednesday, only to see red on Thursday so far. At the time of publishing, Ether is valued at $2,762 (roughly Rs. 2 lakh) on CoinSwitch Kuber while values on global exchanges see the crypto's value hover above the $2,600 (roughly Rs. 2 lakh) mark at $2,645 (roughly Rs. 2 lakh), where the coin dropped by 2.43 percent over the past 24 hours. CoinGecko data reveals that the cryptocurrency's value has fallen by close to 12 percent over the past week, and a massive 17 percent since mid-February.

Gadgets 360's cryptocurrency price tracker reveals a rather bad start to the day for the entire market with all of the top 30 altcoins in the red. Terra, Cardano, Avalanche have all been met with dips over the past 24 hours, followed by Polygon, Polkadot, Cosmos, TRON, Uniswap, and Binance Coin. Terra and Stellar appear to be the only cryptocurrencies holding on to minor gains at the moment.

News from the geopolitical scenario that Ukraine will not be seeking NATO membership and Russia's preference to resolve conflict through discussions did improve the market sentiment through Wednesday, but things aren't looking on the up for the wider crypto market in India come Thursday.

As mentioned, the key catalyst for Wednesday's upward market movement happens to be US President Joe Biden signing an executive order on government oversight of cryptocurrency that urges the Federal Reserve to explore whether the central bank should jump in and create its own digital currency.

The Biden administration views the explosive popularity of cryptocurrency as a call for acting with urgency to look at the risks and benefits of digital assets, a senior administration official who previewed the order on the condition of anonymity was quoted by Associated Press as saying. As part of the order being signed Wednesday, the Treasury Department and other federal agencies are to study the impact of cryptocurrency on financial stability and national security.

The action comes as lawmakers and administration officials are increasingly voicing concern that Russia may be using cryptocurrency to avoid the impact of sanctions imposed on its banks, oligarchs and oil industry due to the invasion of Ukraine.

Speaking of the crisis in Ukraine, Russian investors appear to continue to conduct transactions in Bitcoin and other cryptocurrencies even with tightening sanctions. While the overall flows appear to be relatively small, data from blockchain analytics firm Kaiko shows that Ruble-denominated Bitcoin trading volume rose over last Saturday to its highest level this year.