Bitcoin Steadies Around $21,000 Ahead of Yet Another Possible Fed Rate Increase

The global crypto market cap saw a dip of 0.01 percent in the last 24 hours. 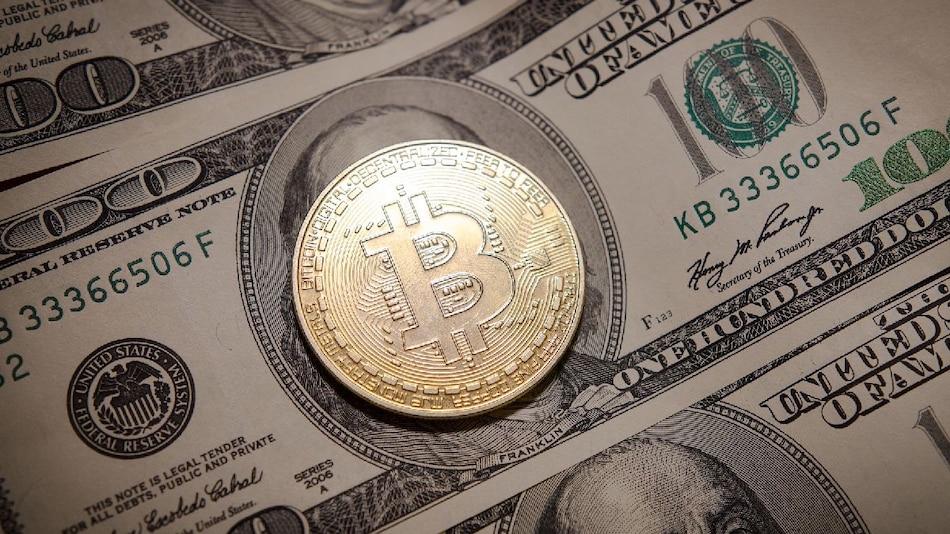 Bitcoin has continued its downward trend from last week’s high

Bitcoin sank to a one-week low, impacted by general investor reluctance to do much ahead of a looming Federal Reserve interest-rate hike and amid harsher regulatory scrutiny of the cryptocurrency sector. The value of Bitcoin witnessed a 0.01 percent dip in the last 24 hours with its price now close to the $21,080 (roughly Rs. 16.9 lakh) mark across global exchanges while Indian exchange CoinSwitch Kuber values BTC at $22,320 (roughly Rs. 17.86 lakh), down by 1.33 percent in the past 24 hours. On global exchanges like CoinMarketCap, Coinbase, and Binance the price of Bitcoin stands at $21,084 (roughly Rs. 16.87 lakh) while CoinGecko data shows that BTC's value is currently down by 9.6 percent week-to-day.

Ether, meanwhile, hasn't been having the best of weeks either. At the time of publishing, Ether is valued at $1,518 (roughly Rs. 1.21 lakh) on CoinSwitch Kuber while values on global exchanges see the crypto's value at $1,429 (roughly Rs. 1.14 lakh), where the cryptocurrency has actually moved up by roughly a meagre 0.18 percent over the past 24 hours.

Ether's poor showing this week sees the cryptocurrency's value switch over to red by close to 7 percent when compared to its value last Wednesday, as per CoinGecko data.

Gadgets 360's cryptocurrency price tracker reveals a bit of a mixed bag among altcoins. The global crypto market capitalisation meanwhile witnessed a dip of 0.01 percent through Tuesday and early Wednesday.

Cosmos, Solana, Polygon, Stellar, Avalanche, Cardano, and Chainlink all saw minor dips in value while BNB, TRON, and Monero managed to swim against the tide and register gains in the last 24 hours.

Equity markets were mostly lower in the US and Europe. The retreat has put a dent in expectations for a sustained Bitcoin rebound and returned the token to a trading range between roughly $19,000 (roughly Rs. 15.2 lakh) and $22,000 (roughly Rs. 17.6 lakh). Risk appetite is generally on the back foot before an expected 75 basis-point Fed rate increase on Wednesday which is part of a tightening cycle that's sapping liquidity.

Why is Oppo making strange choices with its flagship Reno series? We discuss this on Orbital, the Gadgets 360 podcast. Orbital is available on Spotify, Gaana, JioSaavn, Google Podcasts, Apple Podcasts, Amazon Music and wherever you get your podcasts.

US May Exempt Crypto Transactions Under $50 From Taxes Under New Bipartisan Bill
Google Street View Makes a Return to India, Launches in 10 Cities Today