The global crypto market cap witnessed a rise of 1.54 percent in the last 24 hours. 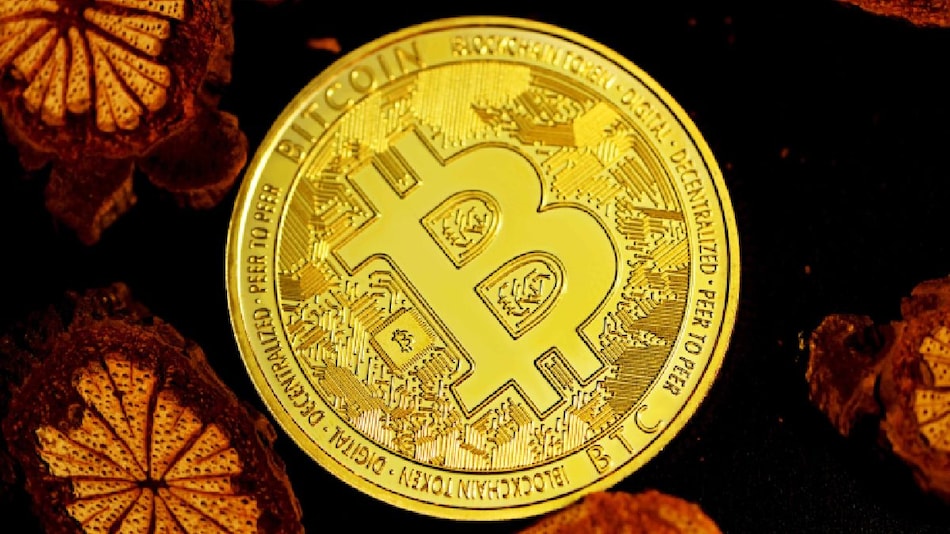 Altcoins saw increased attention from traders on the day

Bitcoin value has lingered lower on Thursday as the aftermath of the Federal Reserve interest rate hike subsided with bulls successfully defending support at $20,000 (roughly Rs. 16.55 lakh) while bears have reinforced resistance at $20,550 (roughly Rs. 17 lakh). As things stand, the value of Bitcoin is up by 0.98 percent in the last 24 hours with its price now around the $20,400 (roughly Rs. 16.88 lakh) mark across global exchanges while Indian exchanges like CoinDCX value BTC at $21,295 (roughly Rs. 17.62 lakh), which is 0.44 percent lesser than what the crypto asset was valued on Thursday morning.

On global exchanges like CoinMarketCap, Coinbase, and Binance the price of Bitcoin stands at $20,564 (roughly Rs. 17.01 lakh) while CoinGecko data shows that BTC's value now sits 1.5 percent higher than where it stood last Friday.

Ether, the largest smart contracts token, hasn't had agreat week compared to the last one but has managed to hold it range over the past week. Ether is currently up by roughly 1.49 percent over the past 24 hours across global exchanges. Meanwhile on Indian exchanges, ETH is valued at $1,631 (roughly Rs. 1.35 lakh) where values are down at the slightest by over 1.61 percent in the past day.

Gadgets 360's cryptocurrency price tracker reveals that most major altcoins had a mixed day of trading over the last 24 hours even though Bitcoin and Ether managed to hold steady. That said, the global crypto market capitalisation numbers show a steady 1.54 percent rise through Thursday and Friday.

Cardano, Polygon, BNB, Cosmos, Chainlink, and Polkadot recorded a rise in their values, while Solana, Uniswap, TRON, Avalanche, and Monero picked up losses on the day.

"Couple of major announcements shaped market activity during the last week. The Federal Reserves' 75bps rate hike was initially met with market cheer as it was on expected lines, but this outlook changed course sharply once Chairman Powell's press conference began. He mentioned the need to recalibrate for a higher Terminal Rate which sent 'Risk On' assets into a downward spiral, with the S&P 500 dropping 2.5 percent. Surprisingly, crypto markets remained resilient and have, in fact, ended the week in green," explains Parth Chaturvedi, Crypto Ecosystem Lead, CoinSwitch, in an analysis shared with Gadgets 360.

"The overall crypto market capitalisation stayed well above $1 trillion (roughly Rs. 82,74,808 crore), with BTC and ETH trading higher at greater than $20,000 (roughly Rs. 16.55 lakh) and $1,500 (roughly Rs. 1.24 lakh) levels. ETH has been outperforming BTC in absolute returns, but the downside movement has also been exaggerated in comparison to BTC," states Chaturvedi.

"Another major announcement from last week was Elon Musk's Twitter acquisition and his rapidly unfolding restructuring plans, which could have a major role for crypto assets. DOGE, the meme coin that counts Musk as an avid proponent, had started pumping in speculation of future Twitter integrations and ended the week almost doubling in price. DOGE market capitalisation has crossed $17.5 billion (roughly Rs. 1,44,809 crore) and has displaced Cardano's ADA in the rankings. Later in the week, star developer Andre Cronje's comeback to Fantom, sent the FTM token skyrocketing 25 percent in a day."

What are the best smartphones you can buy in India under Rs. 30,000? There are a handful of options that we've discussed on this week's episode of Orbital, the Gadgets 360 podcast. Orbital is available on Spotify, Gaana, JioSaavn, Google Podcasts, Apple Podcasts, Amazon Music and wherever you get your podcasts.