The update is said to also include the August 2022 Android security patch. 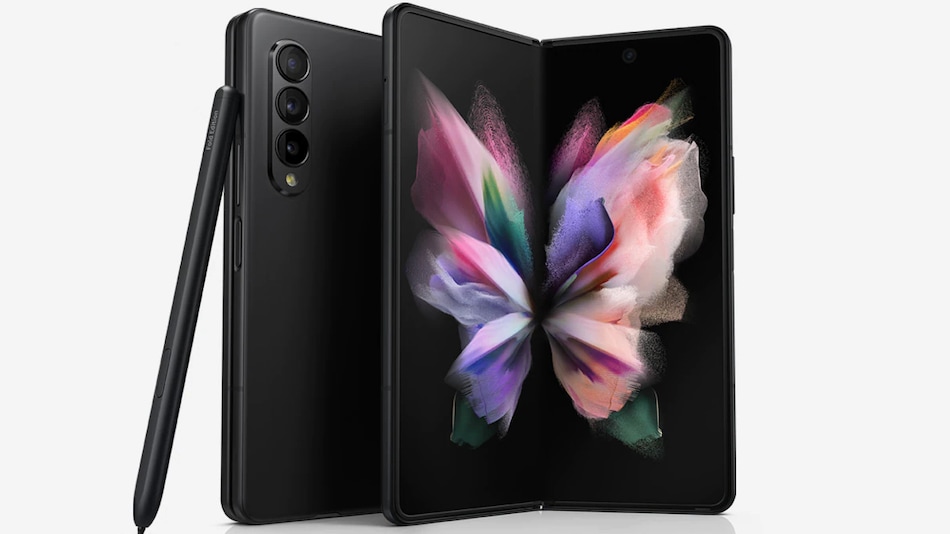 Samsung Galaxy Z Flip 3, Galaxy Z Fold 3 are getting a new taskbar with this update

According to a release by Samsung Newsroom, Samsung Galaxy Z Flip 3 and Galaxy Z Fold 3 are receiving an Android 12L-based OneUI 4.1.1 update. It is said to be 1.5GB in size and bring several new features to these foldable smartphones.

The standout addition is the new taskbar, which allows the users to quickly switch apps, open apps in split-screen, and remember your favourite split-screen pairing.

There is also a new two-finger gesture to switch between full-screen and split-screen. This update also includes the August 2022 Android security patch.

The Galaxy Z Fold 4 was the first Samsung device to run on the tablet-centric Android 12L operating system. As per a recent report, the Galaxy Tab S8 series is also getting Android 12L.