The Galaxy Z Fold 4 was the first Samsung device to run Android 12L. 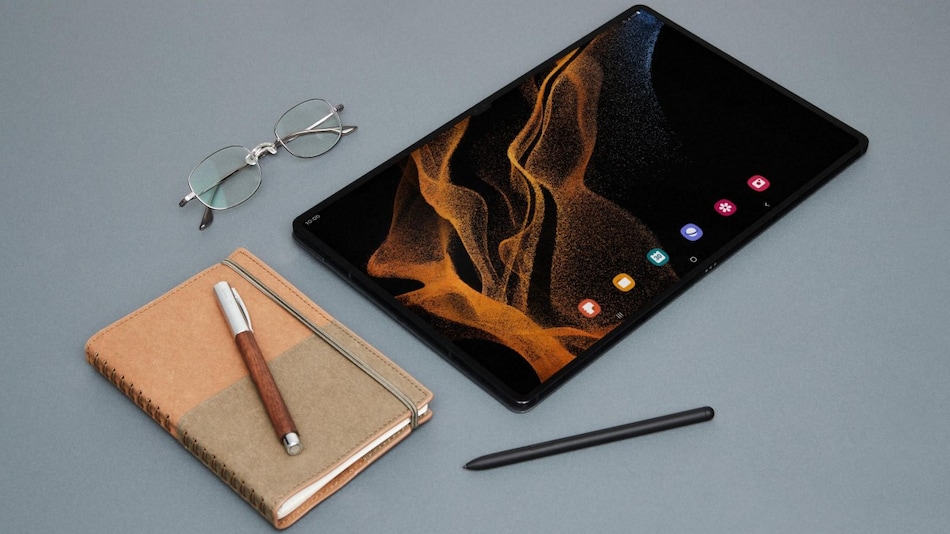 This update is said to include the August 2022 Android security patch. As per the report, the new taskbar feature can allow users to easily switch toggle and launch apps, including the ability to launch app pairs in the split-screen mode without using DeX mode.

Furthermore, a two-finger gesture has been added to flip between the full-screen and split-screen modes. Apps can also be opened in the floating window mode, the report mentions. The update is said to bring a feature that enables Galaxy Tab S8 users to extract text from images. This feature reportedly supports English, Chinese, French, German, Italian, Korean, Portuguese, and Spanish currently.

The report also mentions that smart actions will now appear next to the text, like dialling a phone number from a photo of a business card. There are also said to be improvements made to the My Files app and Samsung's internet browser.

Apple Watch Pro Tipped to Be Incompatible With Older Straps, New Bands Said to be Wider: All Details
Infinix Zero 5G, Note 11, Note 12 Phones to Get Android 12 in India in September