On this week's Orbital podcast, we also dive into the new iPad and iPad mini. 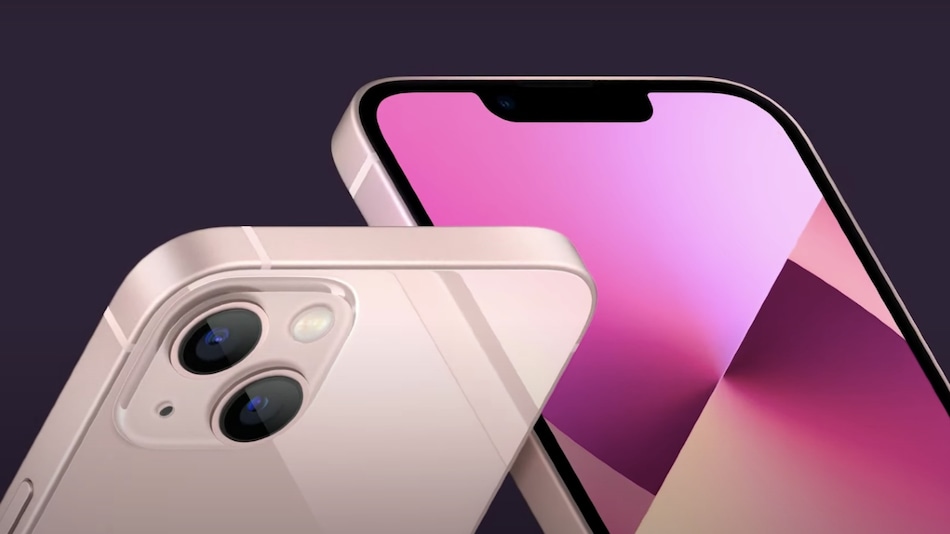 On this week's Gadgets 360 podcast Orbital, host Akhil Arora speaks with Reviews Editor Jamshed Avari and IDC India Research Director Navkendar Singh to discuss the iPhone 13 series and the other major announcements of the Apple event.

Apple has also for the first time included India in the first wave of markets where the new iPhone models are launching. All four iPhone 13 variants are already up for pre-order, and they will arrive in buyers' hands starting Friday, September 24, alongside the US and other major iPhone territories.

The iPhone 13 series will no doubt attract Apple fans in India who are looking forward to the latest and greatest iPhone each year. However, a large number of customers who are looking to upgrade to a new iPhone might be better suited with their predecessors — say the iPhone 12 or iPhone 11. The iPhone 12 has also particularly become a strong competitor against the iPhone 13 mini with a starting price of Rs. 65,900 for the 64GB base version.

In addition to the new iPhone models, Apple unveiled a major upgrade for the iPad mini. The new 2021 model comes without a physical home button and looks similar to the recent iPad Air and iPad Pro. It is also powered by the A15 Bionic chip that is available on the iPhone 13 series.

However, the new iPad mini is expected to be mainly aimed at specific use cases, and for people who are looking for a tablet to use vertically. That's because, thanks to the new features, the all-new iPad mini price in India starts at Rs. 46,900, or a whopping Rs. 16,000 higher than the pricing of the new iPad. The latter should suit most families — moreover, it offers a larger display of 10.2-inch over the 8.3-inch one, although the latter might arguably be better, as the Liquid Retina display has a greater pixel density that looks a little sharper.

You can listen to the full Orbital podcast discussion by hitting the play button on the Spotify player embedded above.

Follow us on Amazon Music, Apple Podcasts, Google Podcasts, and wherever you get your podcasts. Please also rate us and leave a review.