iPhone 14 is reportedly set to receive an iOS 16.03 update that will address and fix issues triggered by bugs 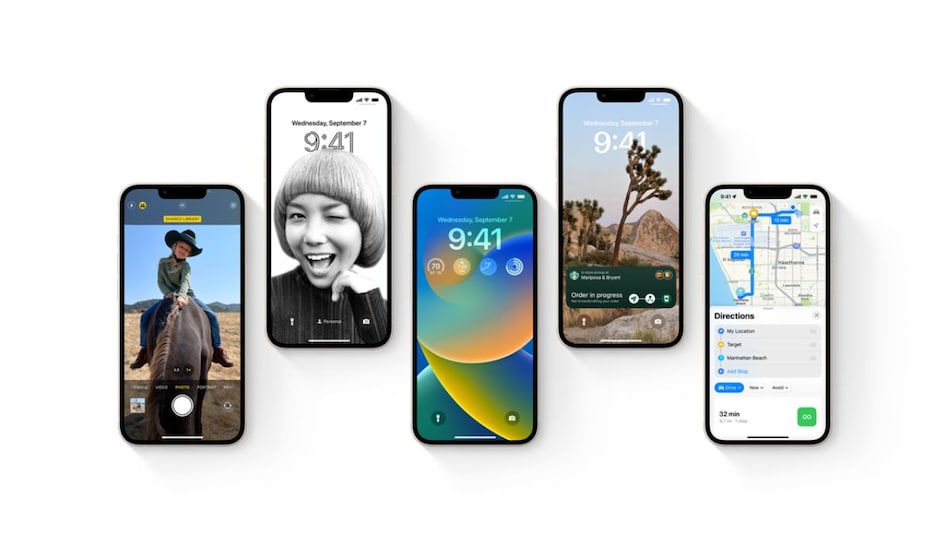 The iPhone maker is also reportedly set to roll out iOS 16.1 update later this month

iPhone 14 series is reportedly set to an iOS 16.0.3 update that will address and fix earlier reported issues around the Mailjack bug and others that triggered low volume during CarPlay phone calls placed on the iPhone 14 Pro, display flickering on some iPhone models once set to low brightness, error on editing Cinematic Mode videos shot on an iPhone in Final Cut Pro and iMovie on the Mac, amongst other bug fixes and performance related optimisations, according to a report by Macrumors.

The latest iOS 16.0.3 update comes after the iPhone maker released an iOS 16.0.2 update late in September, which fixed a bug on iPhone 14 Pro models that caused it to shake and grind when recording videos on third-party apps like TikTok, Instagram, and Snapchat. The earlier update also resolved issues including one that triggered a black screen while setting up the device, and one that rendered the touchscreen on some iPhone X, iPhone XR, and iPhone 11 models unusable after being serviced.

The latest update fixes the Mailjack bug that allowed a simple email from any external user using a certain syntax on the 'from' field on the iCloud Mail app to lock users out of their own accounts, according to the report. The update also fixes an issue reported by several users where they complained of a flickering screen being triggered by setting their screens on low brightness, added the report.

iPhone 14 Pro model users seemed to have also got a fix for issues on CarPlay that triggered low volume during phone calls, with the latest update. The update also addresses complaints reported by users while editing videos shot on Cinematic Mode, which were not being recognised by iMovie and Final Cut Pro editing tools on the iPhone, and Mac, respectively.

Users can check if the iOS 16.0.3 update has arrived on their devices by going to Settings > General > Software Update.