Galaxy S22 and Tab S8 Ultra Can Take on iPhone 13 and iPad Pro — but Where Is the Android Competition?

We talk about the Samsung Galaxy S22 and Galaxy Tab S8 series on this week’s Orbital podcast episode. 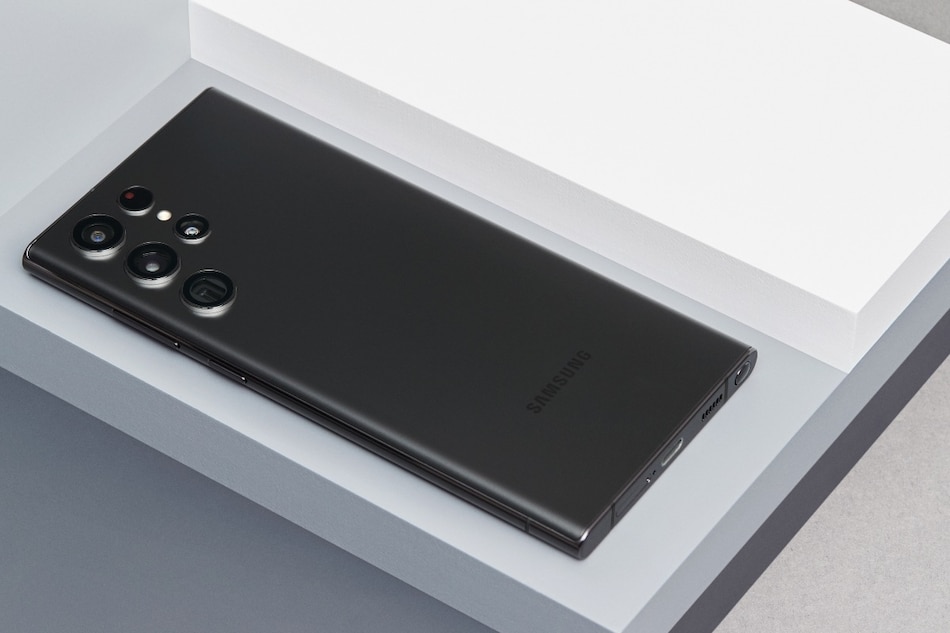 One of the most distinctive models in this year's line-up is the Samsung Galaxy S22 Ultra. This new offering comes as the successor to last year's Galaxy S21 Ultra, though it has a list of significant changes. These include the bundled S Pen along with the dedicated compartment as well as the curved 6.8-inch Edge QHD+ Dynamic AMOLED 2X Display. The phone also has quad rear cameras, with a 108-megapixel primary sensor.

The arrival of the Galaxy S22 Ultra has also brought the end of an era for the Galaxy Note series, which was known for supporting productivity.

Samsung has tweaked the hardware for the vanilla Galaxy S22 and Galaxy S22+ as well. Both models — alongside the Galaxy S22 Ultra — come with the Snapdragon 8 Gen 1 SoC in the global markets. The phones also have a few software tweaks and glass back design.

We discuss that by bringing the Galaxy S22 series, Samsung has once again defeated all other Android contenders in the premium market. The South Korean company has also this time announced an expansion in giving Android OS upgrades for up to four years. This would enhance the longevity of the new flagships. Moreover, the phones come with Android 12 out-of-the-box, along with proprietary One UI 4.1 on top.

Alongside the Galaxy S22 models, Samsung has the Galaxy Tab S8 series to counter Apple's iPad mini and iPad Pro. The series this year also brings the Galaxy Tab S8 Ultra as the new flagship model. This seems to be particularly aimed at countering the iPad Pro with M1 that Apple launched last year.

The Galaxy Tab S8 series has the Snapdragon 8 Gen 1 SoC on board — just like the Galaxy S22 models. There is also Android 12 with a tweaked One UI Tab 4 on top. Further, the tablets come in 5G options alongside their regular Wi-Fi models.

We delve into whether one has any Android competition to browse through when looking at the Galaxy S22 series — save Samsung's own predecessors in the Galaxy S21 models. We also discuss what value addition you might get with the Galaxy Tab S8 models if you already have a laptop.

You can listen to all this and more by hitting the play button on the Spotify player embedded above.

If you are new to our site, you can find the Gadgets 360 podcast Orbital on any of your favourite platforms — whether it is Amazon Music, Apple Podcasts, Google Podcasts, Gaana, JioSaavn, Spotify, or wherever you listen to your podcasts.